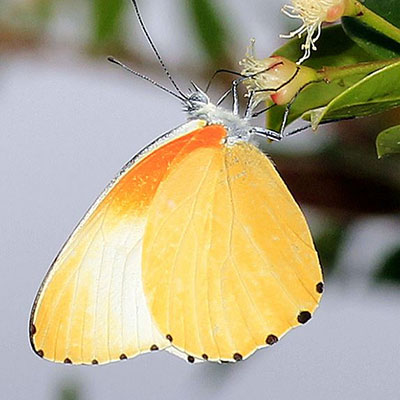 The power of the ABI partnership

The Overberg faces many threats. And we’ve seen these highlighted at some of our partnership get-togethers during 2017. But in spite of the obstacles, there’s always a sense of optimism at the end of the meetings.

Princess and Joyce, two of our ABI Alien Clearing Project contractors, and their teams gave our fabulous guests from the Ecosystem Services Partnership Conference a small show yesterday.

Tough fire season ahead in the Overberg

The current weather forecasts and historic trends show that the Overberg is likely to face a tough fire season. According to Louise Wessels, Manager of the Greater Overberg Fire Protection Association at the ABI Partners’ meeting, the region is now preparing for fire season, which officially launched on 6 November.