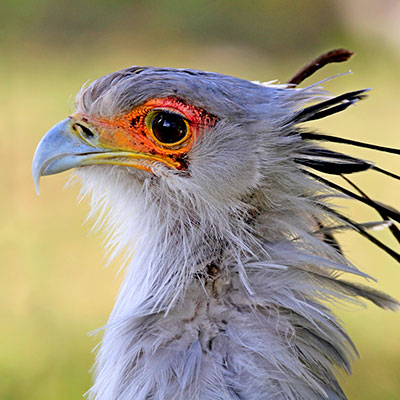 Calling all birders! We need your help

Early this year, some of our ABI partners launched the “Targeted Species Project”. And they’re asking birders and conservationists to get involved. The Overberg Crane Group, Nuwejaars Wetlands Special Management Area … 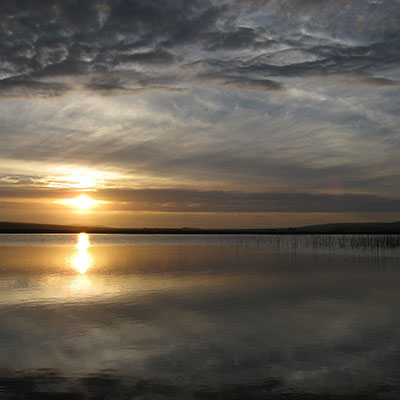 Together protecting birds and their habitat

In a showcase of how conservation organisations can work together to meet shared objectives, the Overberg Crane Group (OCG) has partnered with the Overberg Lowlands Conservation Trust (OLCT). The two ABI Partners will share an extension …

The Agulhas Plain bird list now stands at 235 bird species, according to the Agulhas Plains Birding report for 2015. And the list is growing, thanks to the invasive alien clearing work taking place in the region.