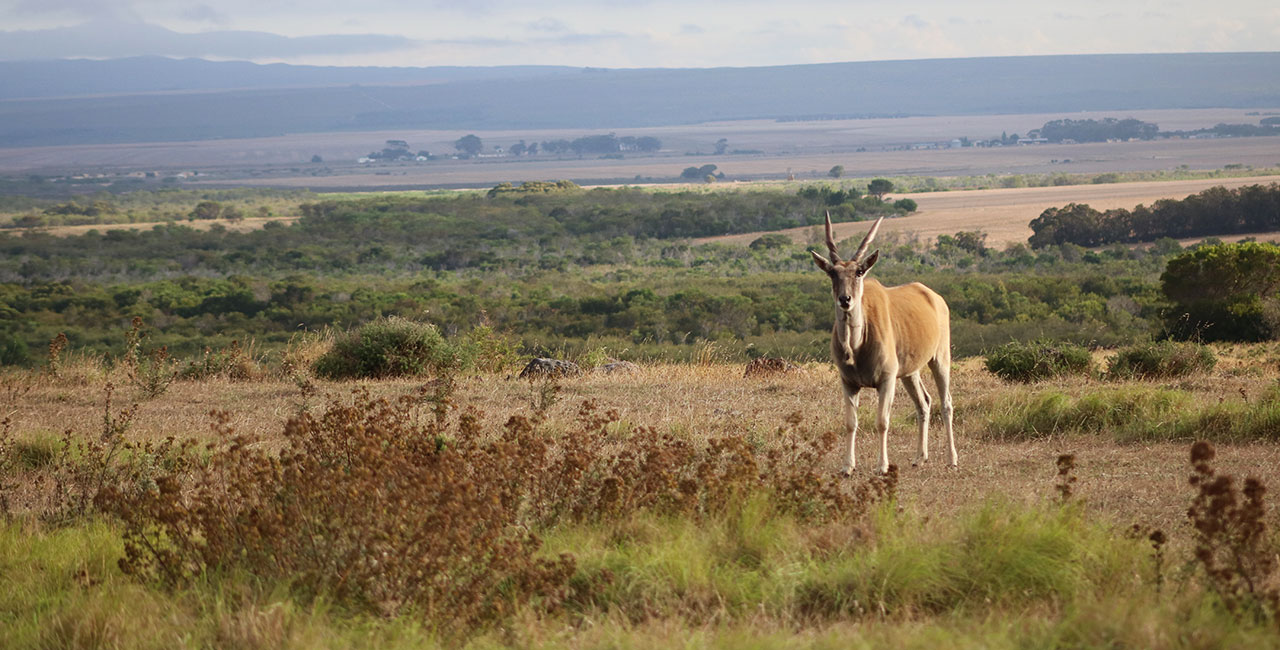 The Agulhas Biodiversity Initiative was first conceived in 2003, to address the threats to the Agulhas Plain – an area of some 270,000 hectares, recognised as a biodiversity hotspot for its high irreplaceability and vulnerability.

Through the Cape Action for People and the Environment (CAPE), a government programme aimed at protecting the Cape Floristic Region, ABI received funding from the Global Environment Facility and the United Nations Development Programme.

During ABI Phase 1, ABI had 4 outputs:

1. A landscape-level conservation management and planning system was to be established by public-private partnerships negotiated by a well-capacitated extension service;

3. A participatory and responsible tourism strategy was to be implemented in the Agulhas Plain, and was to contribute to sustainable livelihoods;

2. Ecologically, socially and ethically sustainable harvesting of wild fynbos was to be demonstrated as a viable land use on the Agulhas Plain;

4. Increased local support for biodiversity conservation in the Agulhas Plain was to be generated through a broad-based conservation awareness programme. 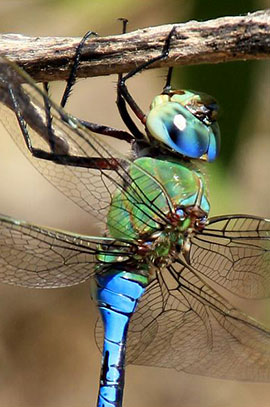 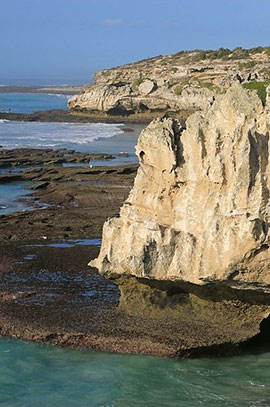 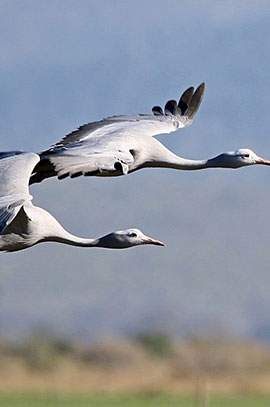 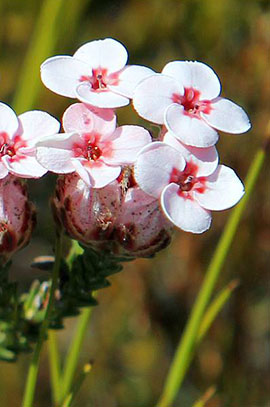 At the end of the Phase 1 period, in 2010, the United Nations Development Programme labelled the project ‘Satisfactory’ – with two of its outputs receiving the ‘Highly Satisfactory’ recommendation.

During the first phase, ABI also enjoyed a number of major successes. Although too numerous to mention, here are some of ABI Phase 1’s highlights:

In 2010, ABI Phase 1 came to an end. But to ensure the gains made over the first seven years weren’t lost, the second phase of ABI was launched. 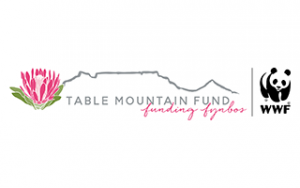 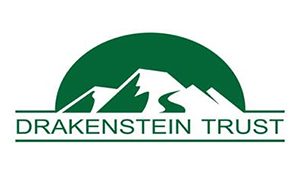 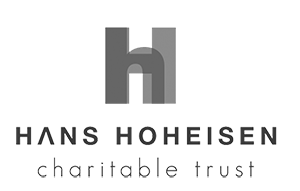 ABI is coordinated by the Flower Valley Conservation Trust. 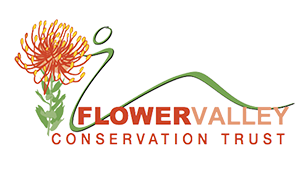