Located around the most southerly tip of Africa, the Overberg region is the showcase of some of the most beautiful landscapes – including threatened plant and wildlife.

The Overberg stretches from Kleinmond on the west (around an hour’s drive from Cape Town), to past Swellendam on the east.

It includes four B-municipalities: The Cape Agulhas Municipality, Overstrand, Theewaterskoof and the Swellendam Municipality. These together fall under the Overberg District Municipality.

If you’ve driven through the Overberg, you’ll know just how beautiful the area is.

It’s a combination of natural landscapes, wetlands and agricultural lands, hugged by the Atlantic and Indian oceans. The Overberg is a crucial agricultural centre, known as the breadbasket of the Cape province, thanks to the grain farming that takes place here. 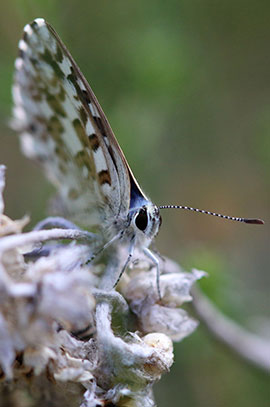 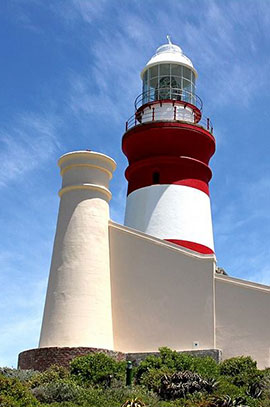 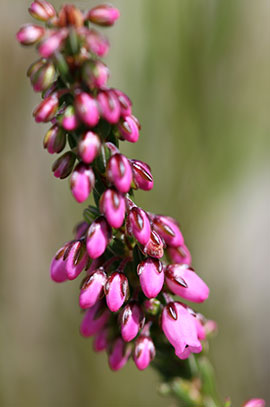 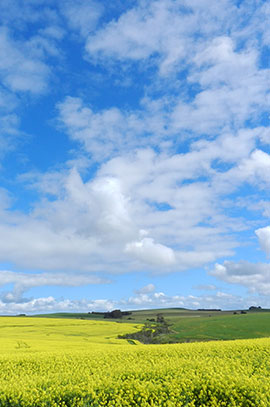 But while much of the Overberg landscape has been transformed to agriculture over the years, crucially important natural areas remain – and must be protected.

These include stretches of Lowland Fynbos, secretive Afromontane forests, critically endangered Renosterveld (all part of the Cape Floral Kingdom) and wetlands and lakes interspersed here.

These habitats, connected to the agricultural countryside, provide a home to rich animal life. For example, there are more than 300 bird species that occur here. This includes the threatened Blue Crane (around 50 % of the Blue Crane population live in the Overberg), the Black Harrier, the Cape Vulture and the Agulhas Long-billed Lark.

You’ll also find threatened mammals here: look out for interesting species such as the Bontebok, the Cape leopard, the Cape clawless otter, the Cape fox, the African wild cat; and in certain areas, the return of Buffalo and Hippo – species that became extinct here in past centuries.

There is also an array of smaller amphibians and reptiles that hide in the Overberg’s vegetation. Special frog species include the Cape ghost frog, while secretive snakes and lizards include the Cape Cobra and ‘Skaapsteker’.

But the Overberg’s natural vegetation and its animal life face many threats.

Farmers in the Overberg realise that the success of their farming operations depend on the health of their surrounding natural areas. And so the conversion of Fynbos and Renosterveld to agriculture is now not only illegal – but is also considered detrimental to farming.

The same can be said for the wetlands and water masses in the Overberg. Many wetlands were lost in past years, through active draining and poor land management. But now most custodians of these crucial water networks are protecting these natural resources.

Birds, mammals, and the shy reptiles and amphibians face their own challenges; from land transformation to in some instances poisoning and illegal trade (and many more threats).

And the marine environment – home to the Great White Shark and many passing whales – also faces numerous challenges: like pollution and unsustainable use.

To address these massive threats, stakeholders must work together.

That’s the essence of ABI: a partnership of private landowners, government departments, municipalities and non-profit organisations working together to protect this vitally important area.