Why should the Overberg landscape be managed collaboratively? A recent study has assessed the role the Agulhas Biodiversity Initiative is playing across the Overberg as a landscape initiative.

The findings of this study will help give direction to the revisioning process that ABI is now undertaking.

At the ABI Annual General Meeting, held via Zoom on Tuesday 10 November, ABI partners and stakeholders reported on their current projects that show the benefits of working together.

A study by Rachel Fleener of the University of Otago in New Zealand reinforced the wisdom of collaborating as the literature shows that it allows partners to:

Her work with ABI partners highlighted the need to reexamine and reinvigorate the ABI partnership, to benefit all partners. Rachel said at the AGM, “The ABI revisioning process must foster a culture that values collaboration – that’s vital to make ABI work. You can have the right models, but it won’t work without a collaborative culture.”

According to Lesley Richardson of the ABI Coordination Unit, the revisioning process will be the opportunity for ABI Partners to set its course for the next 10 years. It will also help stakeholders such as donors understand how the ABI Partners work together in the Overberg, to maximise their return on investment.

Partners will benefit as the process will consolidate ABI’s work to date, and clarify its role. It will allow for funding for shared programmes, and will give ABI partners a voice at policy level.

The revisioning process is funded by the WWF Nedbank Green Trust, and will run over the next year via workshops and cluster sessions with partners.

The revisioning process will guide partners to also look at ABI themes, such as the Green Economy. This theme is driven by Carla Ackerman. At the AGM, Carla highlighted successful projects that have already been implemented in the sector.

Already a mobile plant (run by Ekasi Energy) is stationed at a commercial sawmill (Fynbos Logging) that harvests alien invasive trees, converting the waste biomass into wood pellets. These pellets are used by a range of industrial producers. Carla says, “Now we are looking at strengthening the relationship between the private sector and biomass producers, to make the linkages between them and build on the work already taking place.”

Through an export firewood initiative, also part of the Green Economy theme, 16 tons of Eucalyptus and Black Wattle firewood has been shipped in a pilot project to the United Kingdom. It’s set to arrive later in November. This partnership with the private sector will not only benefit the 16 landowners who have expressed interest in providing the wood, but will boost the local economy for Overberg communities. Guidelines for clearing alien plants will be followed to rehabilitate the areas as best possible.

Carla says, “From an ABI point of view, we must create economic opportunities locally in the Overberg. We are working towards a model to create all-round winners, to ensure trees are harvested correctly so as to restore fynbos, that landowners benefit by removing invasive trees, and that local communities get involved.” 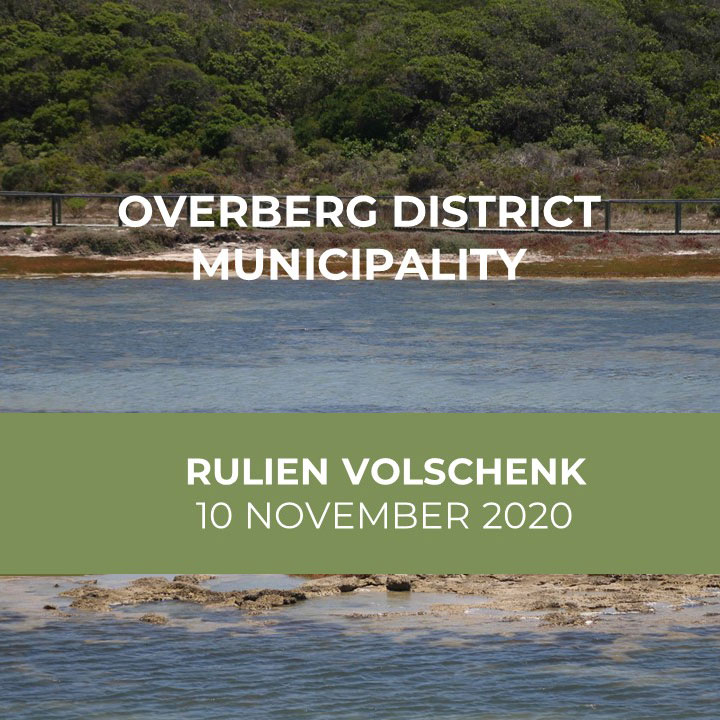 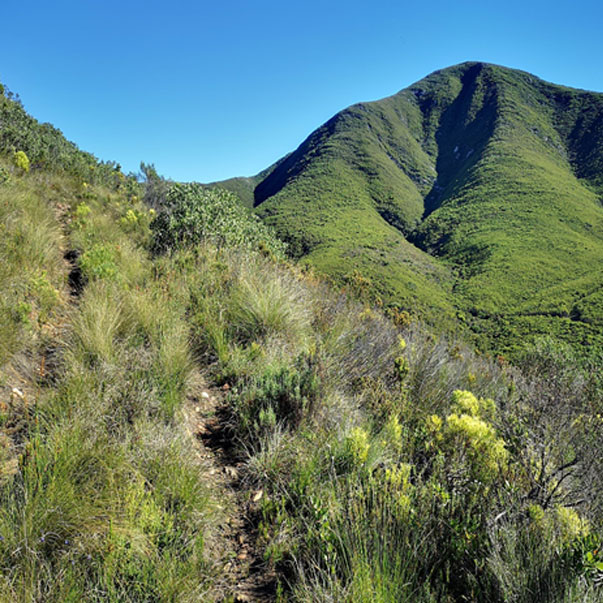 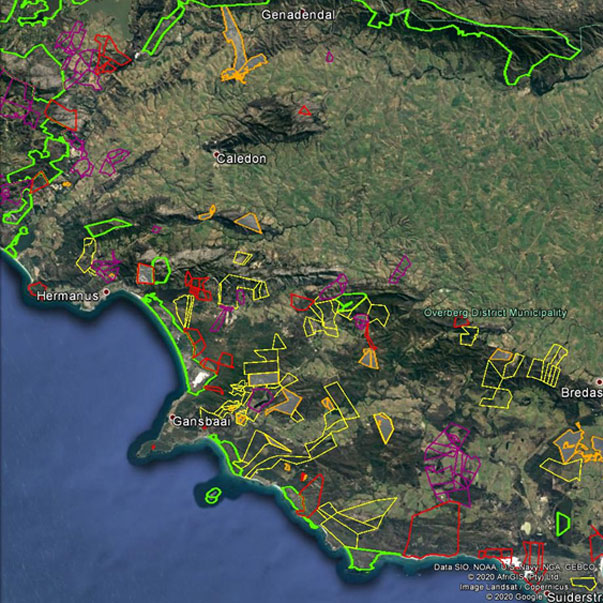 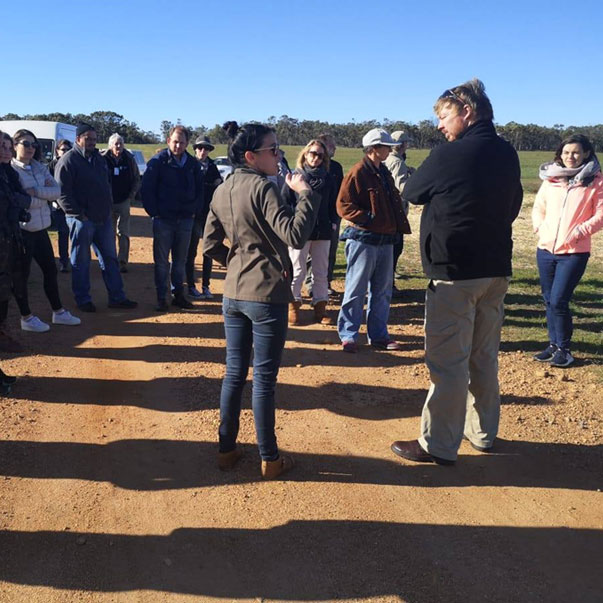 Preparing for fire season in the Overberg

Feedback at the AGM from the Manager of the Greater Overberg Fire Protection Association (goFPA), Louise Wessels, noted the importance of early reporting of fires this year. “For the farming community, we need to know where you are, to respond as quickly as possible to wildfire reports.”

The goFPA has spent the winter months identifying the hotspots and putting in place measures to respond quickly should fires start here. She adds, “From next year, we will also support more controlled burns to reduce the alien biomass which is a major risk of runaway fires. We’ll support members in the landscape to do these correctly and successfully.”

The following were elected to serve on the ABI Committee with potential new members yet to be approached:

Recording of the Zoom meeting.