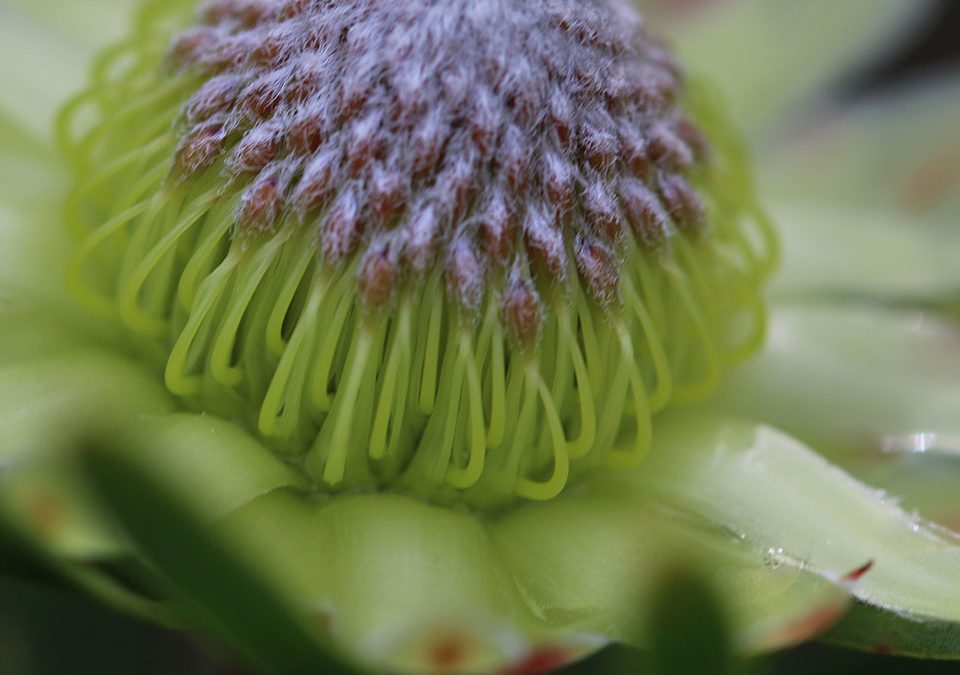 ABI AGM – Accomplishing more when we work together

ABI’s annual partners meeting and AGM recently took place, reigniting the strength of the partnerships across the Overberg. Members of ABI, individuals, government officials and … 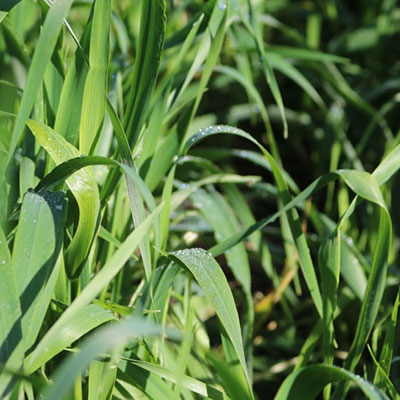 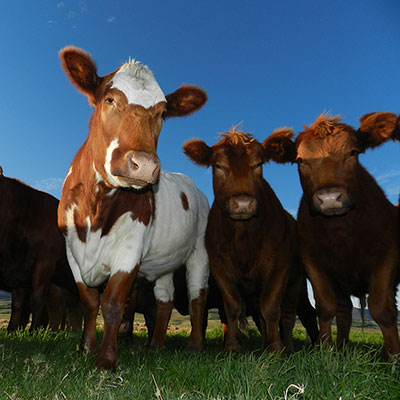 An Agri-Park in the Overberg?

The Overberg has been selected as a potential site for an Agri-Park – a site where processing, marketing, training and extension services are based. Abalone and livestock have been chosen to be included in the Overberg’s Agri …

The Agulhas Biodiversity Initiative was at the Cape Floral Kingdom Expo from 27-31 August 2015. ABI was represented by Gretha Louw – recipient of an ABI Small Grant. Gretha’s stand showcased the tools and equipment she uses as part of her environmental education for school children. Gretha used the small grant to buy laboratory equipement, including a microscope and a projector.