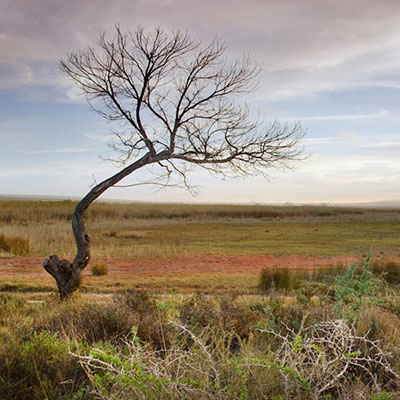 Taking a look at the future of soil

Conservation at Work held an informative training day in Bredasdorp on Tuesday, 13 September. The event focused on the importance of soil and nature and how one can improve natural resources in an agricultural environment. 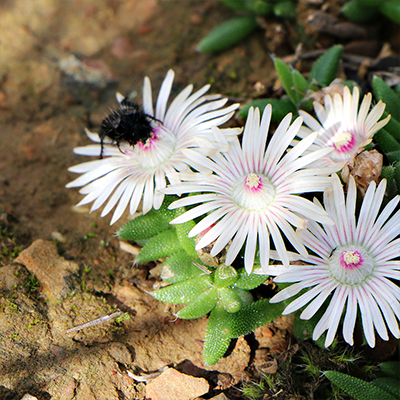 Land users and conservancy members are invited to attend a conservation training day in Bredasdorp presented by Conservation at Work. The event will be held on 13 September for the whole day at the Department of Agriculture’s offices in Bredasdorp.

by IN THE OVERBERG | Jan 15, 2016 | ABI Small Grants, Environmental education